A QUARTET OF DRIVERS FOR HMD MOTORSPORTS IN SEASON FINALE 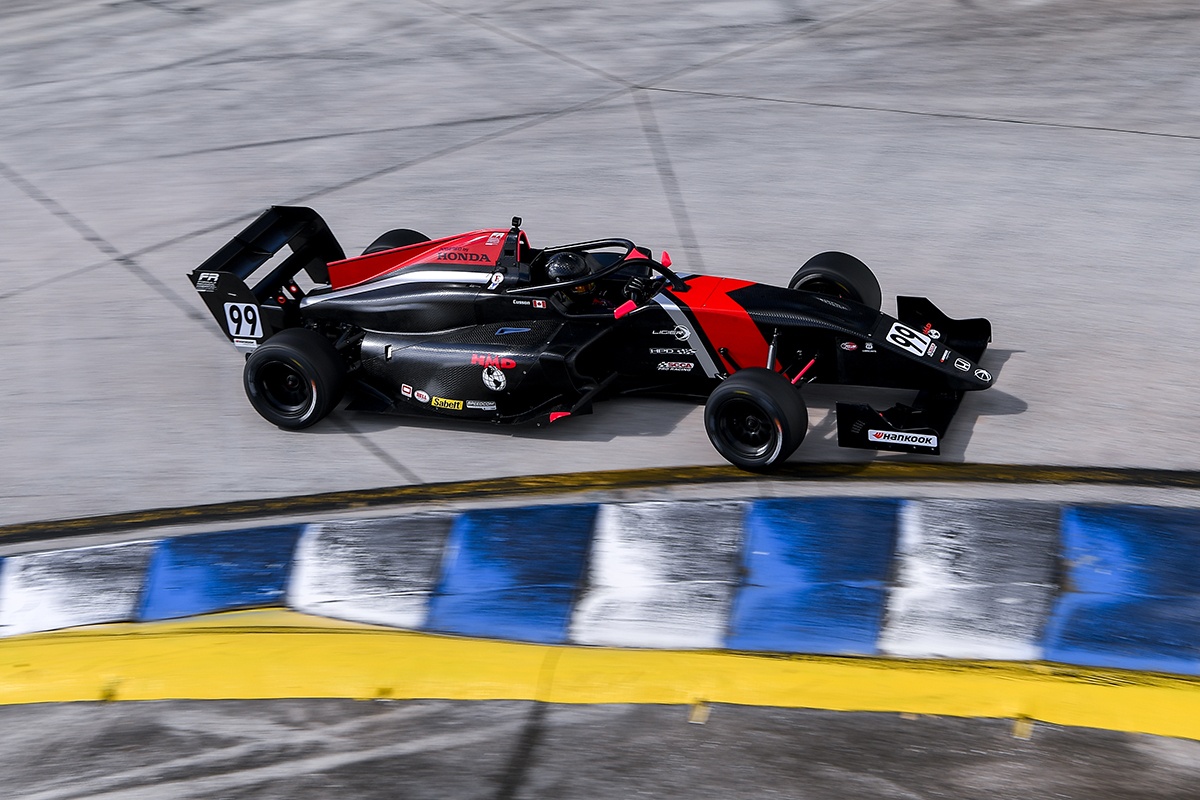 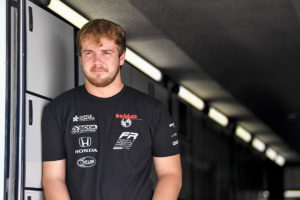 After an unprecedented 2020 season, full of series, schedule and driver changes, the 2020 Formula Regional Americas Championship Powered by Honda will officially come to a close this weekend at Circuit of the Americas (COTA) in Austin, Texas. With three of the seventeen rounds remaining, HMD Motorsports will take on the 3.427-mile, 17-turn course for the sixth and final event weekend.

The ever changing and rising team will enter this weekend with four drivers. David Malukas, Logan Cusson and Kyffin Simpson will be returning with the team alongside HMD Motorsports newcomer, Marco Kacic.

This weekend, Logan Cusson, who joined the team at Barber Motorsports Park, is looking to continue his improving streak. Throughout the season, Cusson has made massive improvements each and every weekend. Moving from deep in the field at Barber Motorsports Park, to a fourth-place finish at Sebring International Raceway and, most recently, a third-place podium result at Homestead-Miami Speedway two weeks ago, Cusson is hoping to continue his streak of development. 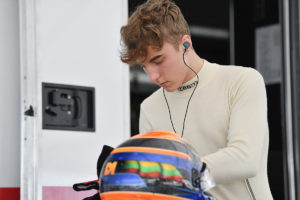 New to the team and FR Americas Championship, Marco Kacic will be making his debut appearance. While new to the series, Kacic has developed his craft in other open-wheel formula championships. In 2019, after winning seven of ten races and finishing on the podium in all but one race, Kacic claimed the F4 Formula Pro USA Championship. He has had the opportunity to work with HMD Motorsports a couple of times throughout the 2020 season testing at Autobahn in the Ligier JS F3 chassis and is well equipped to make a strong appearance this weekend.

David Malukas, who has remained strong through the entirety of the season, is looking to finish the season with additional wins. While the championship is now out of reach, Malukas has remained impressive throughout the year, claiming two wins and twelve podiums in the fourteen completed rounds. Sitting second in the championship, Malukas has claimed both of his wins in the second half of the season and is looking to claim a few more in Texas.

Returning for his third weekend in FR Americas with HMD Motorsports, Kyffin Simpson has remained a strong competitor after moving up from the F4 US Championship halfway through the season. Still improving and learning every weekend, Simpson will be looking to break into the top-five in the final event weekend of the season. 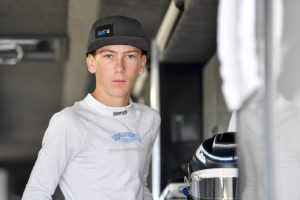 Due to COVID-19, the final weekend of the season will be closed to the public. However, live timing will again be available through Race-Monitor.com or the Race Monitor App all weekend long. All three races this weekend will be streamed live at FANRacing.Live.

HMD Motorsports is currently in the process of finalizing their 2021 team lineup. For more information on joining HMD Motorsports contact us at [email protected]