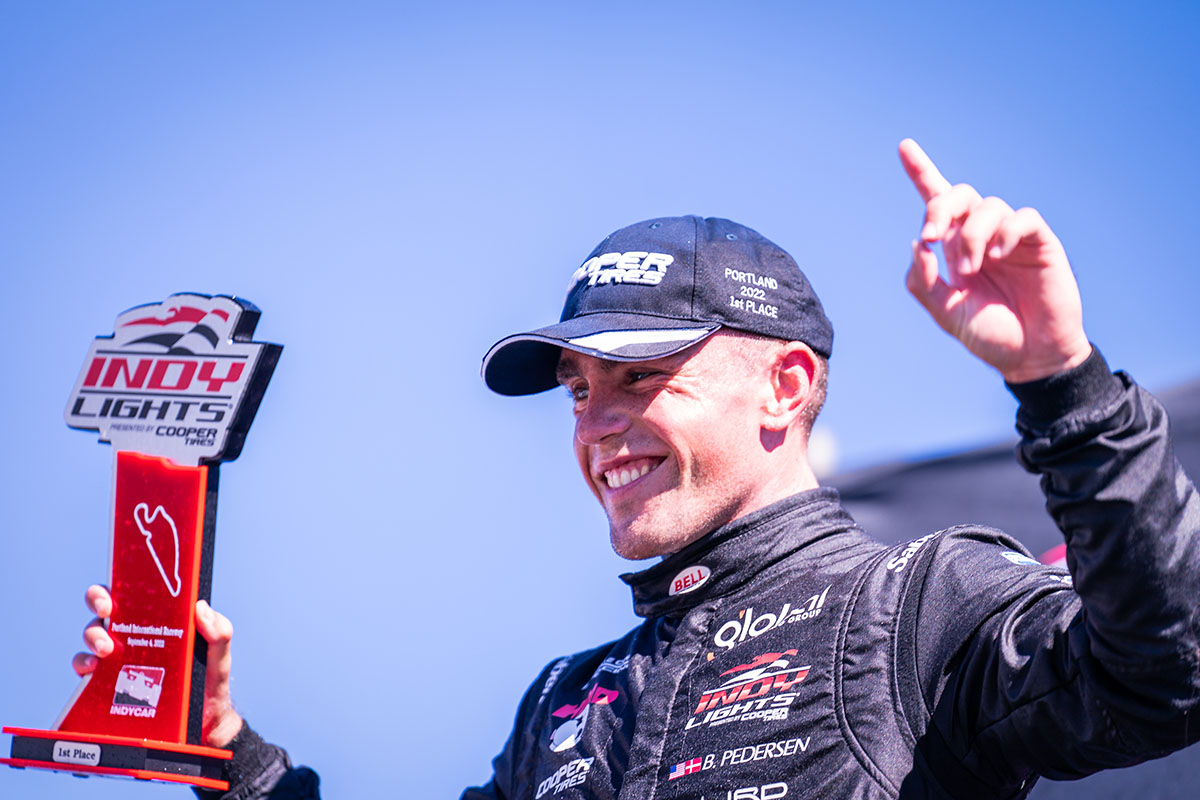 In the midst of a West Coast swing, HMD Motorsports with Dale Coyne Racing is headed down the coast from Portland International Raceway to WeatherTech Raceway Laguna Seca to end the 2022 season. One race remains in the NTT INDYCAR SERIES where David Malukas (Dale Coyne Racing with HMD Motorsports) is fighting to win the Rookie of the Year Championship. In Indy Lights Presented by Cooper Tires, Linus Lundqvist is on the verge of claiming the Championship after earning five wins so far this season. 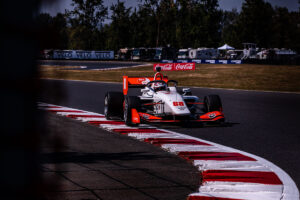 Last weekend in Portland, Global Racing Group with HMD Motorsports led the entire weekend with Benjamin Pedersen finishing both practice sessions at the top of the charts. In qualifying, Pedersen again topped the charts to claim his first career Indy Lights pole position. Danial Frost and Linus Lundqvist, who had both been fast all weekend, qualified second and fourth with Kyffin Simpson and Christian Bogle starting from tenth and eleventh.

In the start of the Indy Lights race on Sunday, Christian Bogle, who was fourth fastest in the opening practice session of the weekend, quickly began moving up through the field. While still in the opening lap, however, another driver locked up while heading into the turn six braking zone and drove Bogle off course, resulting in an early retirement from the race. When the race returned to green on lap six, Danial Frost was in a three-wide battle for third when he was bumped off track and into the tire barrier. After 14 caution laps, the field remained green for the rest of the race. Linus Lundqvist maintained third while Benjamin Pedersen went on to claim his first Indy Lights Presented by Cooper Tires win. In dominating fashion, Pedersen held his competitors at bay and led flag-to-flag to lead every single lap and top the charts in every official weekend session. 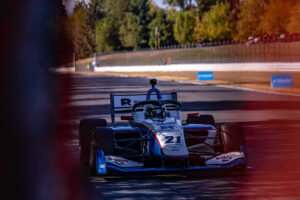 Heading into the final weekend of the season, HMD Motorsports has had three separate race winners in 2022 led by Lundqvist with five wins, and Danial Frost and Benjamin Pedersen each claiming their first series wins.

This weekend, the Indy Lights field will complete their final two races, with one race on Saturday and one on Sunday, at WeatherTech Raceway Laguna Seca. For qualifying, the single 30-minute session will be divided into two halves to set the grid for each race. While two races remain, Linus Lundqvist is on the verge of claiming the Indy Lights Championship.

Tune in all weekend and follow along on the HMD Motorsports social pages for team updates as the 2022 season comes to a close. 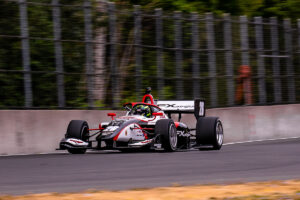 All 2022 Indy Lights races will be available on Peacock Premium in the United States, REV TV in Canada and ESPN – Star+ in Latin America and Brazil. For fans outside of those areas, Indy Lights races will be available through the new INDYCAR Live! streaming platform.  INDYCAR Live! will also feature every practice and qualifying session worldwide. The award-winning INDYCAR Radio Network also will provide coverage of all Indy Lights sessions alongside the INDYCAR App Powered by NTT DATA. 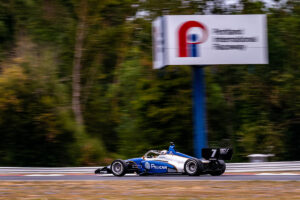