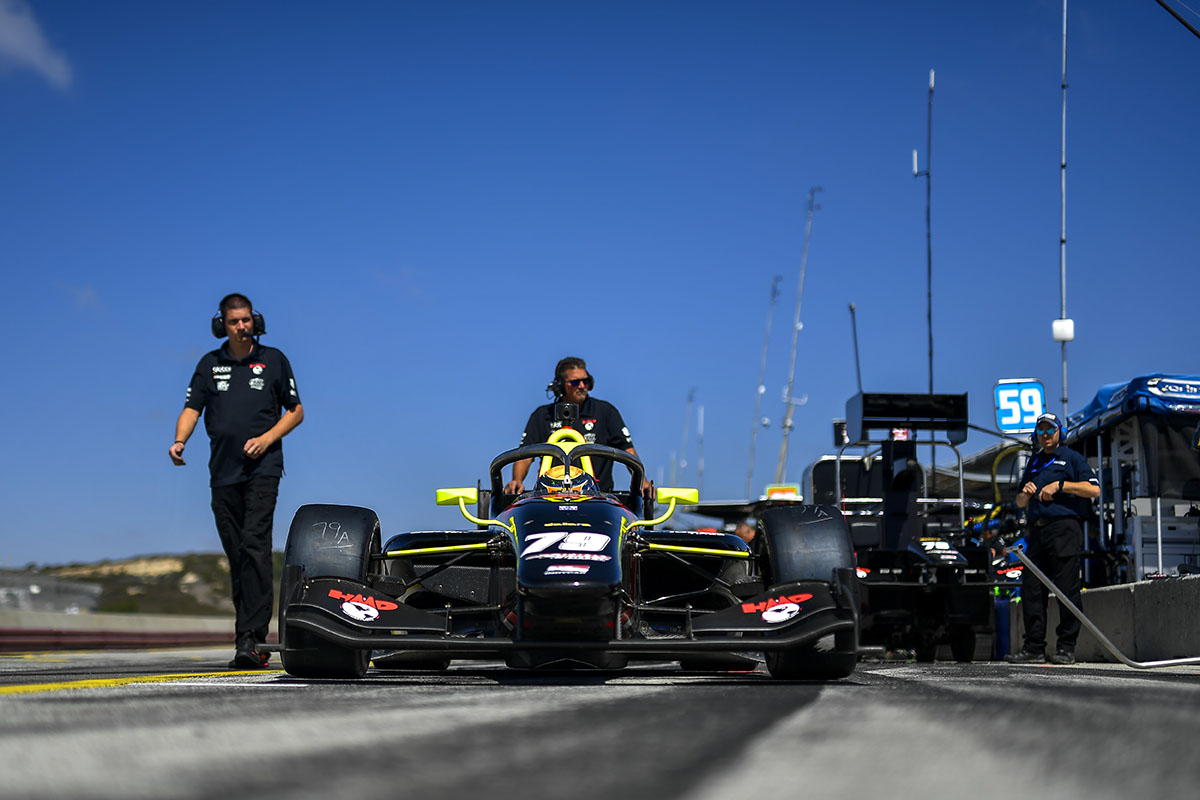 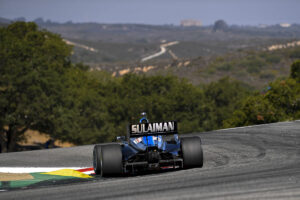 HMD Motorsports is ready to go head-to-head in a battle this weekend in the Indy Lights Presented by Cooper Tires Championship finale. With eighteen rounds completed, the series will return to Mid-Ohio Sports Car Course for the final two races of the 2021 season. After back-to-back weekends on the West Coast with the NTT INDYCAR Series, Indy Lights will rejoin the entire Road to Indy ladder program to end the season.

With seven wins to his name this season, David Malukas currently sits second in the Driver’s Championship, trailing by fifteen points. While Global Racing Group with HMD Motorsports’ Linus Lundqvist has officially claimed third in the championship, Mid-Ohio Sports Car Course will host the battle for the Indy Lights Championship title.

While Malukas and the Indy Lights series have already visited Mid-Ohio earlier this season, this will be the first visit for Manuel Sulaiman in the series. Finishing all four races he has entered this season in the top-ten, and with a best finish of sixth, Sulaiman will be hoping to end the season with a top-five finish.

When visiting Mid-Ohio Sports Car Course in July, Malukas finished on the podium in both races, but will be going for the win this weekend.

The weekend format is changing slightly this weekend, with both qualifying sessions preceding their respective races. Drivers will have one 45-minute practice session on Friday afternoon. Starting the next two days early, both Saturday and Sunday will follow the same format with a morning qualifying session followed by an early afternoon race. The 2021 Indy Lights Presented by Cooper Tires Championship will come to a close on Sunday afternoon and a champion will be crowned.

Live coverage will be available all weekend and will include all practice, qualifying and race sessions.  Provided by Road to Indy, all sessions will be live streamed on the Road to Indy TV App, on RoadToIndy.TV and its social media platforms and on IndyLights.com.