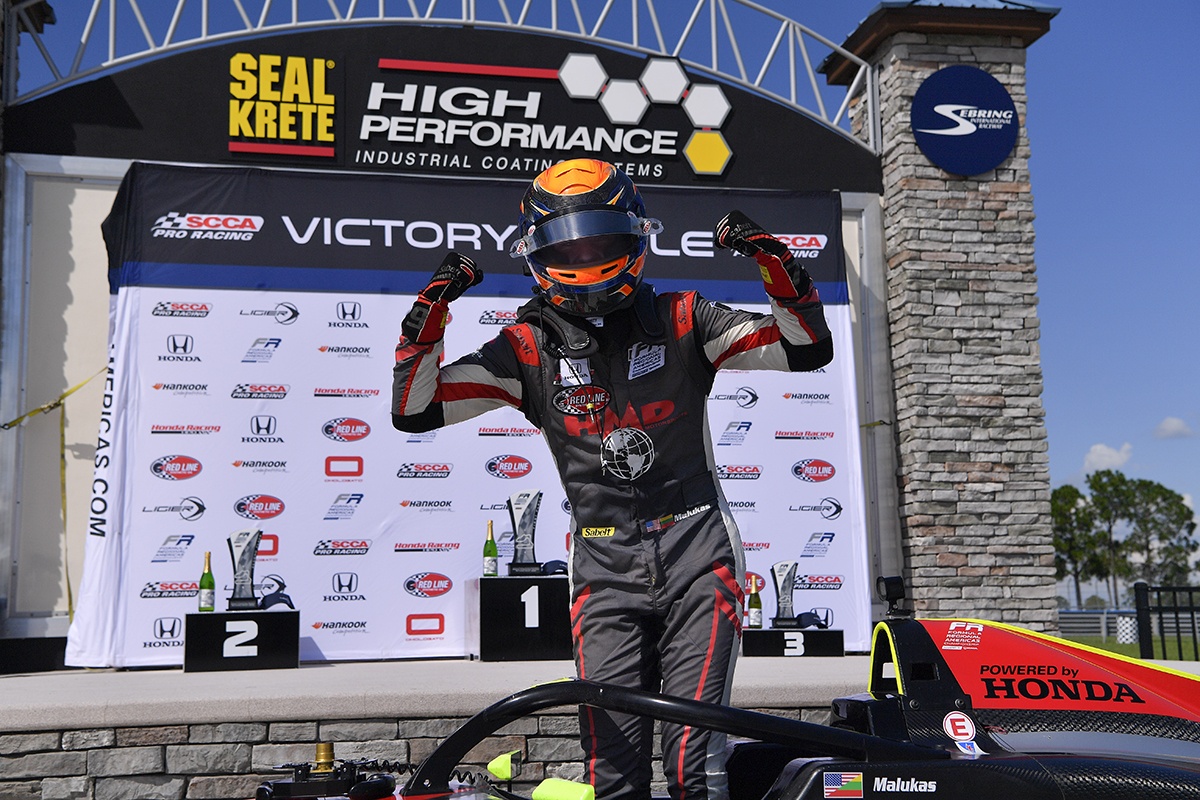 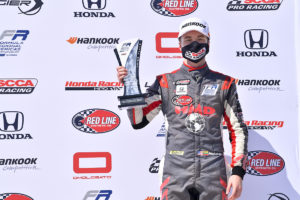 After nearly two months away from the Formula Regional Americas Championship Powered by Honda, HMD Motorsports made the trip down to Central Florida. Competing in back-to-back weekends at Sebring International Raceway and Homestead-Miami Speedway, HMD Motorsports is in the final push towards the end of the season.

This past weekend, the team took part in rounds nine, ten and eleven at Sebring International Raceway. Returning with David Malukas and Logan Cusson, HMD Motorsports also added a newcomer to the FR Americas Series, Kyffin Simpson – who is making the move up from the F4 United States Championship.

In the first race of the weekend, Malukas moved up from his starting position of second to claim his first victory in FR Americas. While he has finished on the podium in all but one race and has remained second in the points championship all season, this win was a longtime coming. Newcomer Kyffin Simpson finished both practice sessions mid-pack but was forced to start the first event of his FR Americas career from the tail of the grid. Simpson was able to battle with the seasoned drivers and moved up six positions to finish his first race in seventh.

Coming off of his first win, David Malukas also set the fastest lap of the race and earned his first pole position for race two. For the first fifteen minutes of the race, Malukas was able to hold his lead, but ultimately went off track with twenty minutes remaining and fell back through the pack to tenth. Malukas was able to work his way back up the field to finish in fifth. Logan Cusson made massive improvements from prior races and battled his way up towards the front of the field in one of his best races and earned a career-best finish of fourth. Kyffin Simpson began the race in fifth but was involved in a massive accident at no fault of his own as he was driven over by a fellow competitor during the first lap and was unable to finish the race. 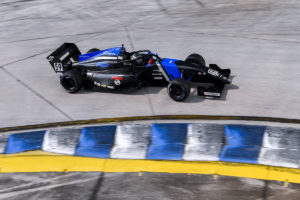 With Simpson’s car receiving considerable damage in the race two incident, the HMD Motorsports crew worked tirelessly until the last minute when they were able to repair his car just in time for race three – Simpson was the only driver from the crash whose car was able to return for the final race of the weekend. Starting from eleventh, Simpson moved up into ninth by the end of the race and gained the experience needed to further his advancement. David Malukas started and finished in third and claimed his ninth podium in eleven races. Again, showing huge progress forward courtesy of the HMD Motorsports, Logan Cusson was awarded the Omologato Perfectly Timed Move of the Race.

Overall, it was a weekend of highs and lows for the HMD Motorsports crew, but they now will quickly shift their focus onto the next three rounds of the championship season. This week, the team will continue to head south to Homestead-Miami Speedway for the second to last race weekend of the year.

All three drivers will be returning with the team for rounds twelve through fourteen this weekend, October 1-4. Before the race weekend officially begins on Friday, drivers will have four test sessions on Thursday.

While the event will be closed to spectators, fans can follow along with updates on the HMD Motorsports social pages. Live timing will again be available on the FR Americas website, Race-Monitor.com and the Race Monitor App. FANRacing.live will also be offering a live stream of all three of the races. 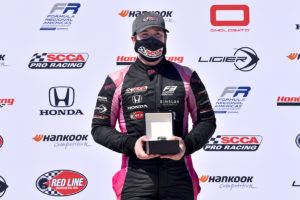