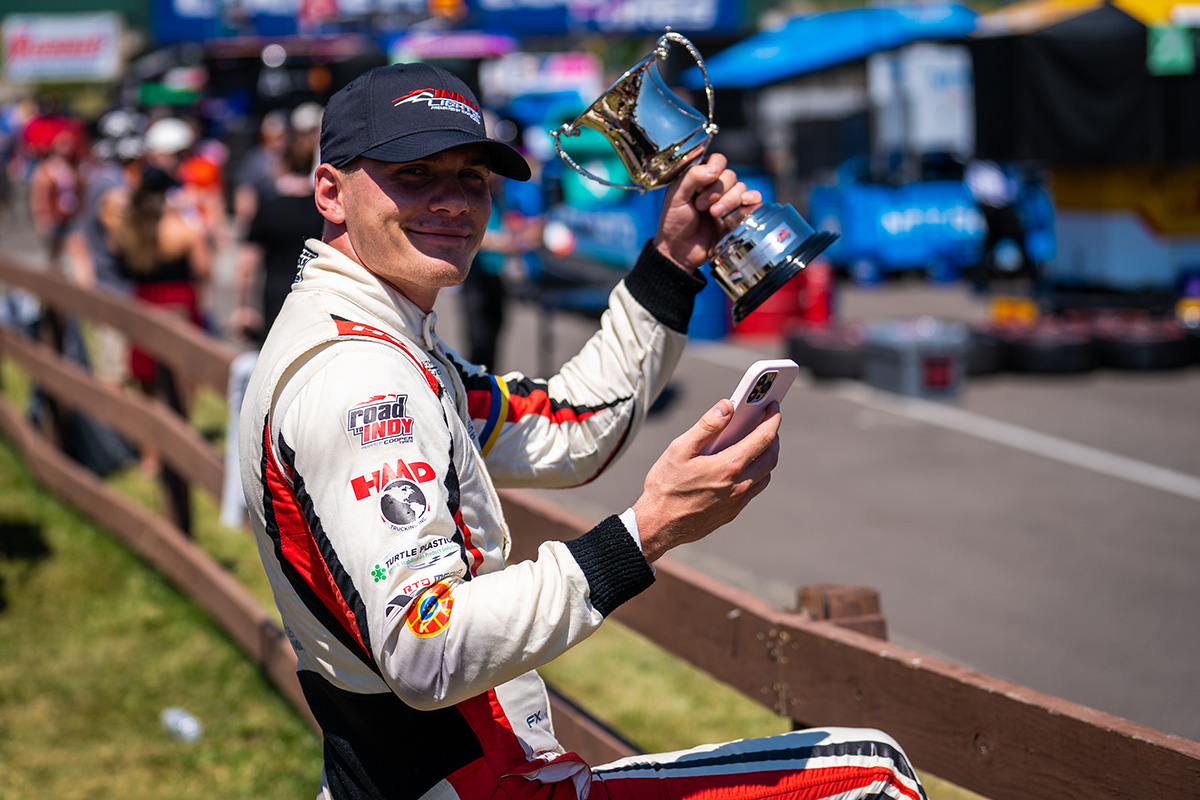 This past weekend was one of the events of the year HMD Motorsports with Dale Coyne Racing was not looking forward to in the Indy Lights Presented by Cooper Tires Championship. In the past, the sophomore team has struggled at Mid-Ohio Sports Car Course and this year proved to be difficult, but a step in the right direction. However, while the early sessions of the weekend did not go as planned, the team is still able to look back at the positives of the event. 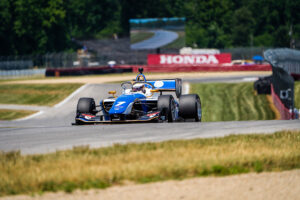 In the two practice sessions that started the weekend, HMD never placed a driver higher than fourth. In qualifying, however, the team was able to find some speed as Linus Lundqvist qualified on the front row in second, closely followed by his teammate, Benjamin Pedersen in third.  The remaining HMD drivers qualified eighth, ninth and tenth with Antonio Serravalle, Danial Frost and Christian Bogle. 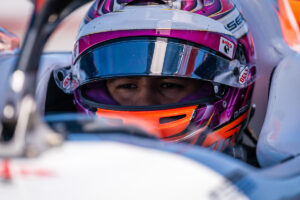 After improving their speed in qualifying, HMD Motorsports was ready to take on the Sunday morning race, just prior to the NTT INDYCAR Series event. However, the day immediately began to crumble as the team was hit with an engine failure that was out of their control – for the second event in a row – as Danial Frost lost power on the second lap and was forced to retire from the race. As the front of the field began to space out, Lundqvist kept his head down as he continually tried to chase down the leaders from third. After a hard-fought weekend, Lundqvist managed to fight his way to a podium, finishing in third but extending his overall championship point lead. 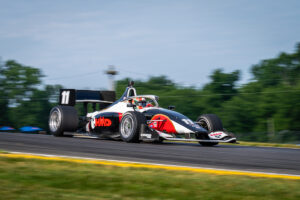 Benjamin Pedersen found himself in multiple battles for fourth but was able to defend in the opening half of the race. Towards the end, with less than ten laps remaining, Pedersen was shuffled back into fifth, but ultimately finished the race in sixth after getting caught up in an incident and loss of momentum in the final corner. 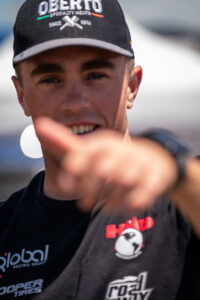 Leaving Mid-Ohio Sports Car Course, Linus Lundqvist maintains his Championship lead by 87 points as the series will return to the Indy Lights Championship in two weeks for the first oval event of the season at the Iowa Speedway, July 22-23.