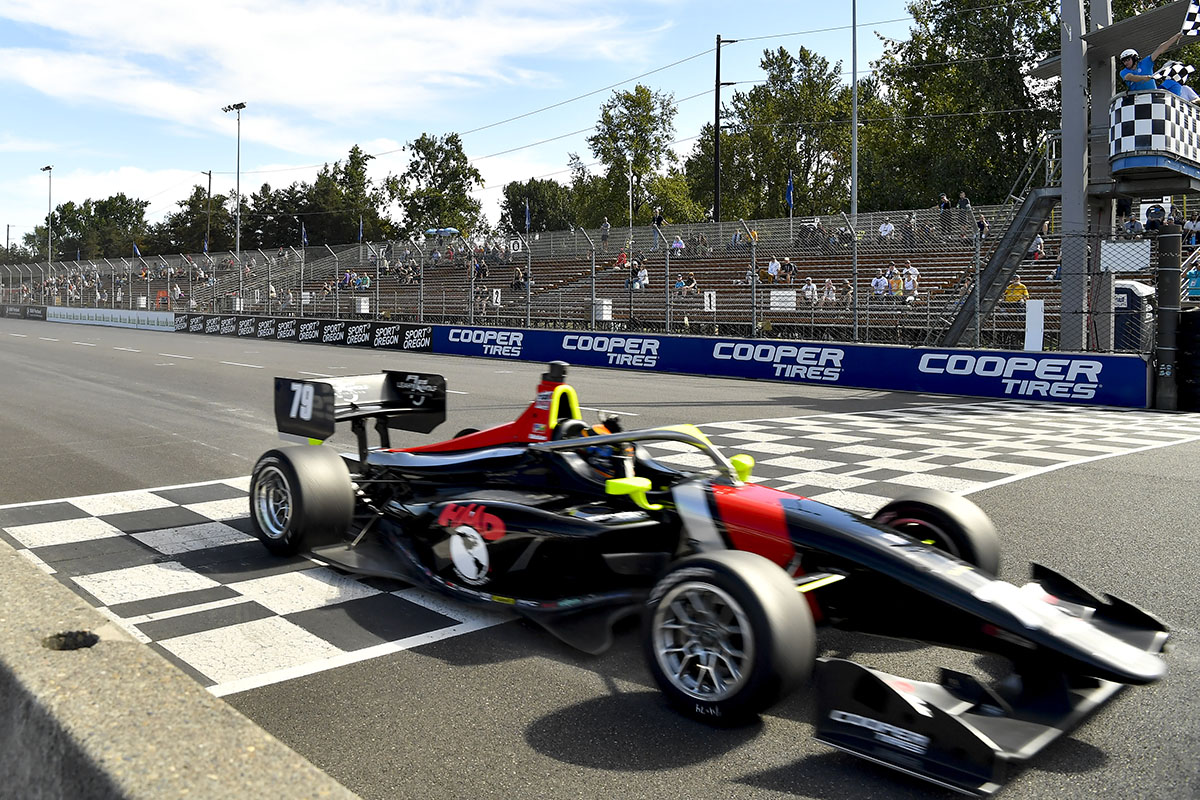 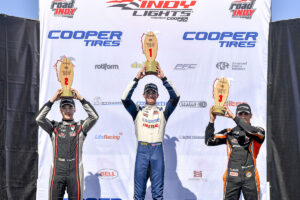 As the championship battle rages on, HMD Motorsports and the Indy Lights Presented by Cooper Tires grid completed rounds seventeen and eighteen of the 2021 season this past weekend at WeatherTech Raceway Laguna Seca. Prior to the Monterey Grand Prix event, team veteran, David Malukas maintained a five-point championship lead and with four races remaining, every point and position is valuable as the season begins to come to a close.

Coming off a win and double podium in Portland, HMD Motorsports was confident heading into the race weekend. After a fourth and tenth-place finish in the one and only practice session, HMD Motorsports knew they would need to find more speed in order to be competitive on the 2.238-mile course and to remain in the championship battle.

In the first qualifying session on Friday afternoon, Malukas qualified on the second row in third behind his Global Racing Group with HMD Motorsports teammate Linus Lundqvist and fellow championship contender Kyle Kirkwood. Manuel Sulaiman, in his second weekend in Indy Lights, qualified in ninth despite having never been to the facility before behind the wheel of a Dallara IL-15. The next morning, in a second qualifying attempt, Malukas was able to gain a position to start race two from the front row in second while Sulaiman would begin his second race of the weekend from outside row five.

Early Saturday afternoon, the Indy Lights field of eleven cars took their first green flag of the weekend. In the opening lap, Malukas was able to hold on to second position behind Kirkwood and ahead of Lundqvist and Pedersen. Sulaiman, while battling for the seventh position with Devlin DeFrancesco, was pushed off track and fell to the back of the field but remained on the lead lap. Seven laps later, Sulaiman had regained his ninth place starting position. Meanwhile, Malukas also had an off-track excursion and fell back into fourth behind Kirkwood and the GRG with HMD drivers, Linus Lundqvist and Benjamin Pedersen. After a full-course caution to collect a car that was stranded on the outside of turn two, the track went green with nine laps remaining. While Malukas remained in fourth, Sulaiman picked up another position to eighth. As the checkered flags flew, Malukas finished the race in fourth. Sulaiman crossed the finish line in eighth, but after a penalty was given to a competitor, the Mexican claimed seventh on the results sheets. 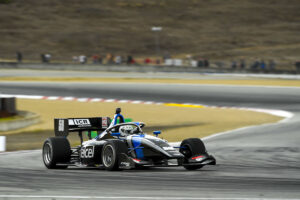 With both HMD Motorsports drivers missing the podium in Saturday’s race and Malukas falling back into second in the championship points standings, the Indiana based team was determined to recover. Starting from second in the second wheel-to-wheel action of the weekend, Malukas was unable to make a move on the start, but he was able to maintain a strong lead over third through the entirety of the race. Sulaiman also remained where he started to finish the race in tenth.

Next weekend, October 1-3, the series will return Mid-Ohio Sports Car Course for the final two rounds of the 2021 Indy Lights Presented by Cooper Tires Championship.