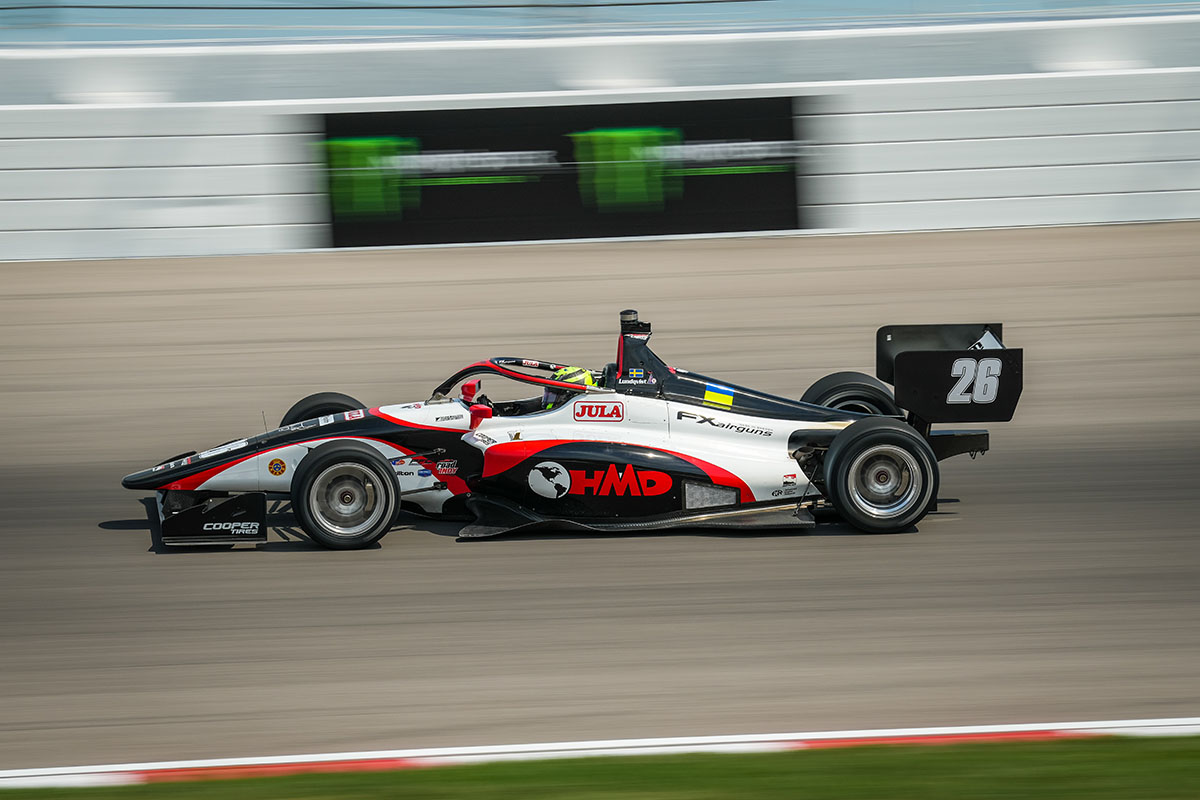 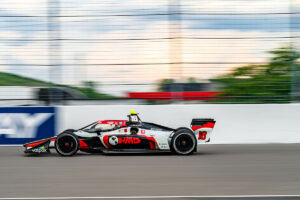 Five races remain for HMD Motorsports with Dale Coyne Racing in the 2022 season over the next ten days, with three races remaining in the Indy Lights Presented by Cooper Tires Championship and two races in the NTT INDYCAR SERIES. In the final stretch, HMD Motorsports will travel cross-country to the West Coast to finish the season with races at Portland International Raceway and the WeatherTech Raceway Laguna Seca.

Beginning this weekend in Portland, Oregon, Indy Lights will have one race on the 12-turn road course on Sunday September 4, just prior to the NTT INDYCAR SERIES race. Coming off a double-podium and placing three drivers in the top-five at World Wide Technology Raceway, HMD Motorsports is eager to finish the season by adding wins, podiums, and pole positions to the season results. So far this season, five of the current HMD Motorsports Indy Lights drivers have claimed top-five results.

Last year at Portland International Raceway, HMD Motorsports driver David Malukas claimed both Indy Lights pole positions and went on to finish first and second in the double-header weekend. Linus Lindqvist, now in his second Indy Lights season, walked away last season with two third-place finishes closely followed by Benjamin Pedersen who finished fourth in both races. After claiming four of the top-six positions in 2021, HMD Motorsports is confident in another strong weekend in Portland.

With the end of the season in sight, Linus Lundqvist has taken control of the Indy Lights Presented by Cooper Tires Championship with an impressive 108-point lead. As the green flag flies for Sunday’s race, Lundqvist could earn enough points to officially clinch the 2022 Indy Lights Championship. In the battle for the NTT INDYCAR SERIES Rookie of the Year Championship, David Malukas trails the current leader by only eleven points.

Both series will have one practice session on Friday before a busy on-track day on Saturday with additional practice sessions and qualifying. Both Indy Lights and INDYCAR will race back-to-back on Sunday.