HMD MOTORSPORTS PUTS TWO ON THE PODIUM AND FIVE IN THE TOP-NINE IN ST. PETE 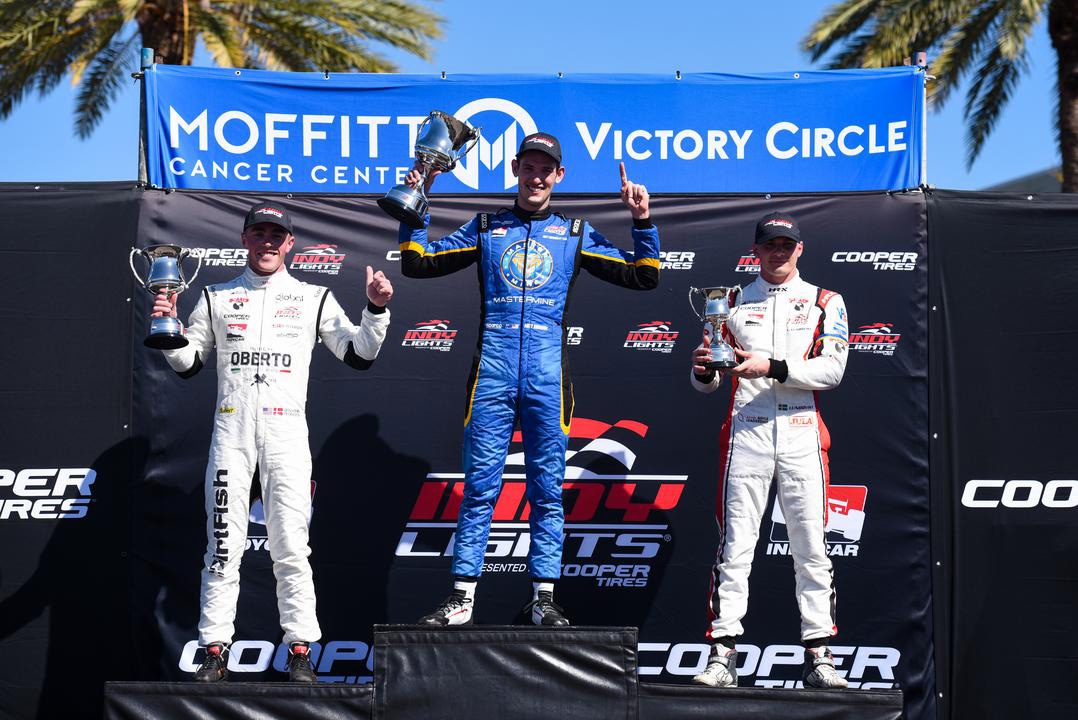 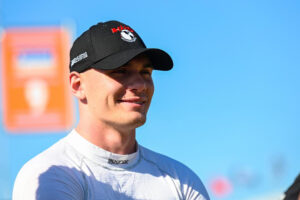 Reigning Indy Lights presented by Cooper Tires Team Champions HMD Motorsports (HMD) returned to the streets of downtown St. Petersburg this past weekend to kick off the 2022 season. Continuing to expand on their program, HMD entered five drivers for the Indy Lights program in partnership with Dale Coyne Racing and Global Racing Group. 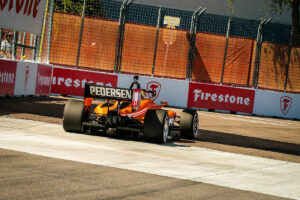 The weekend began with a morning practice session where the five HMD drivers’ time were spread throughout the 14-car field. Lundqvist picked up where he left off in 2021- topping the carts. Finishing fifth and sixth were Danial Frost and Benjamin Pedersen while Manuel Sulaiman and Christian Bogle worked to find speed finishing tenth and eleventh.

Later that afternoon, Indy Lights qualified for the first race of the season. Lundqvist and Pedersen topped the charts throughout the 30-minute session, but qualified second and fourth when the checkered flag flew. Christian Bogle had a strong session to qualify eighth. Sulaiman duplicated his practice results to qualify in tenth.  Frost, running in the top-seven, had a shunt during the session and caused a caution, resulting in his two best laps being invalidated, pushing him down to 11th on the results sheets. 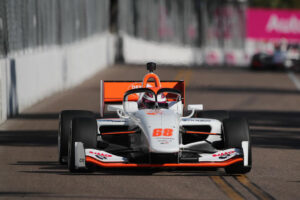 After qualifying, the drivers had a final practice in the late afternoon before a nearly 40-hour break from on-track action.  During the Saturday break, the Indy Lights Presented by Cooper Tires drivers had a unique opportunity to spend the day in interviews, autograph sessions, interacting with the fans and experiencing the excitement of walking around the paddock without the pressure of forthcoming track sessions. 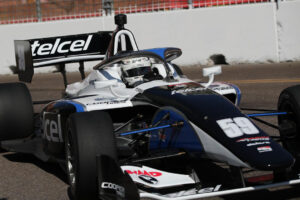 On Sunday, during the opening race round of the 2022 season, Lundqvist was pushed off the racing line by a fellow competitor and fell back into sixth. Quickly beginning to work his way back up, he moved up into fifth behind his teammate, Benjamin Pedersen. While Pedersen and Lundqvist battled toward the front, Frost continued to move up through the field and was up four positions on the opening lap. Manuel Sulaiman gained a position at the halfway point and moved into sixth. Christian Bogle, after battling for position through the first quarter of the race, moved up into the top-ten. At the end of the 45-lap race, HMD Motorsports finished with all five drivers in the top-nine and two drivers on the podium. 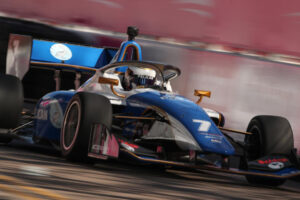 On the Dale Coyne Racing with HMD Motorsports side of the program, David Malukas made his official NTT INDYCAR SERIES debut on the narrow streets of St. Petersburg. For the full press release, please visit DaleCoyneRacing.com.