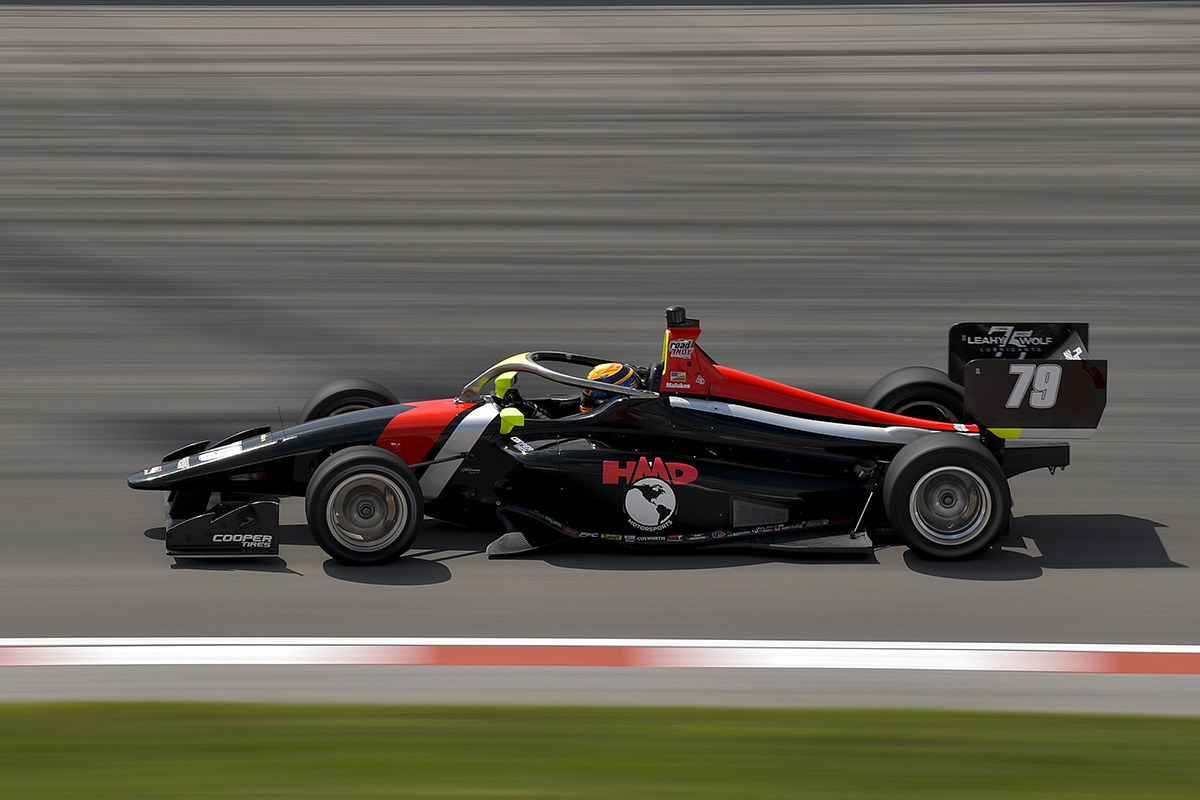 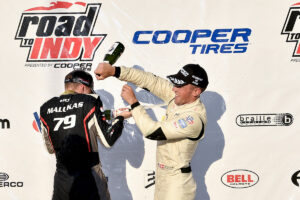 With four weeks and six races remaining in the 2021 Indy Lights Presented by Cooper Tires Championship, HMD Motorsports in ready to head west for back-to-back doubleheader race weekends at Portland International Raceway and WeatherTech Raceway Laguna Seca. Up first on the schedule, the series will join the NTT INDYCAR Series in Portland, Oregon this weekend, September 10th-12th.

Leading the team around the 1.964-mile track will be Indy Lights veteran and current championship leader, David Malukas in his #79 Dallara IL-15. After an admirable season so far, with six wins and five additional podiums, Malukas is engaged in a close-knit battle for the championship with only three points separating him from his closest rival. After claiming both wins at World Wide Technology Raceway three weeks ago, Malukas is looking to carry that momentum to the West Coast in an effort to extend his lead in the championship.

Malukas is not the only HMD Motorsports driver having a strong season. His Global Racing Group with HMD teammates, Linus Lundqvist and Benjamin Pedersen are each in the top-four in the championship standings after both claiming multiple podiums in their rookie years. With a combined total of eight wins and an additional thirteen podiums, HMD Motorsports is also leading the Indy Lights Team Championship.

Making his Indy Lights debut this weekend will be Manuel Sulaiman in the #59 HMD Motorsports entry. The 21-year-old Mexican driver has worked his way through the Road to Indy Presented by Cooper Tires ladder program and now is set to make his Indy Lights debut. In his two seasons of Indy Pro 2000, Sulaiman has earned three wins and four additional podiums and is prepared to make his transition up to the next level.  With limited testing opportunities available due to his mid-season transition, Sulaiman was able to complete two days of testing with the HMD Motorsports team at Putnam Park Road Course and Autobahn Country Club over the past three weeks and was quickly up to speed impressing the entire HMD Motorsports organization. While eager to finish well, Sulaiman’s main goal will be to use the remaining events and test days as a learning experience in preparation for a full season effort in 2022. 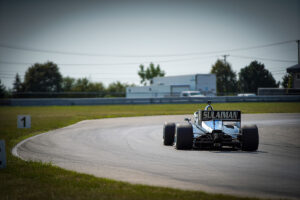 Jumping right into the weekend, the drivers will have over four hours of practice. Friday will be jampacked with two morning test sessions followed by an afternoon practice and early evening qualifying session for race one. Drivers will set the grid for race two on Saturday morning before heading out for the first race of the weekend later in the day. The final race of the weekend will take place on Sunday morning directly ahead of the NTT INDYCAR Series Grand Prix of Portland.