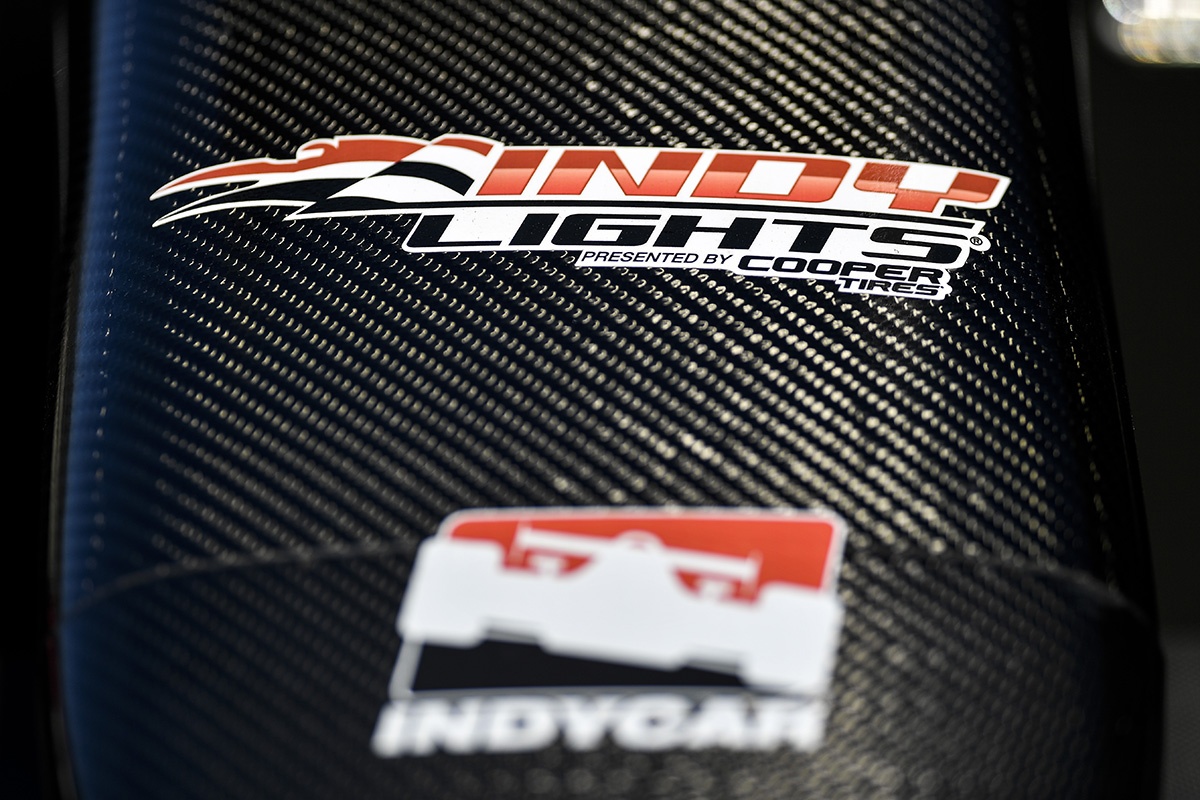 With the 2021 Indy Lights Presented by Cooper Tires Championship in the rearview mirror, HMD Motorsports is shaking things up for the annual Chris Griffis Memorial Test at Indianapolis Motor Speedway this coming weekend. Returning to the series with a full lineup, HMD Motorsports will run five entries at the annual test.

Returning to the team will be Manuel Sulaiman in the #59 entry and Benjamin Pedersen in the #24. After joining the team late in the season, Sulaiman competed in the final three events of 2021 and earned a best finish of sixth at Portland International Raceway. Pedersen, returning in the Global Racing Group with HMD Motorsports entry, finished fourth in his rookie Indy Lights season with six podiums and a best finish of second at both Barber Motorsports Park and Road America. One of the strongest drivers in the second half of the season, Pedersen will be a threat for race wins, additional podium results and the illusive Indy Lights Presented by Cooper Tires title in 2022.

HMD Motorsports will also enter Danial Frost in the #79 and Christian Bogle in the #7. After both competing in Indy Lights with different outfits this past season, the two drivers are now joining HMD Motorsports for the upcoming test. In his rookie season, Frost claimed four podiums, three of which he finished second. Bogle, who made the jump up from USF2000 – bypassing Indy Pro 2000 – used his rookie season in Indy Lights to settle in to the much more powerful Dallara IL-15 and will now be focused on improving his results with the newest Indy Lights Team Champions.

In the final entry will be Road to Indy newcomer Ernie Francis, Jr. in the #99 machine. While new to the Road to Indy and Indy Lights program, Francis has a wide variety of past racing history. In 2021 he competed in three separate series – Trans Am presented by Pirelli Championship, FR Americas powered by Honda and the Camping World SRX. Made possible by the Force Indy Race Team, Francis will test an HMD Motorsports prepared Dallara as an evaluation for a potential program in 2022.

Only four weeks since the season ended, HMD Motorsports is working full steam ahead on their 2022 driver lineup and pre-season testing program. After claiming the Team Championship and finishing second, third and fourth in the Driver Championship, HMD Motorsports is looking to capitalize on this past season and put together and even stronger 2022 season.

This weekend’s testing will take place on the 14-turn road course at Indianapolis Motor Speedway. Alongside the entire Road to Indy ladder program, drivers will have over four and a half hours of on-track testing over the course of two days.

While on-track sessions for the Chris Griffis Memorial Test officially begin on Saturday, the weekend will kick off with seven hours of INDYCAR Award testing on Friday. After finishing second in the 2021 Indy Lights Championship, HMD Motorsports driver David Malukas, earned a series-sponsored INDYCAR test with a top team.