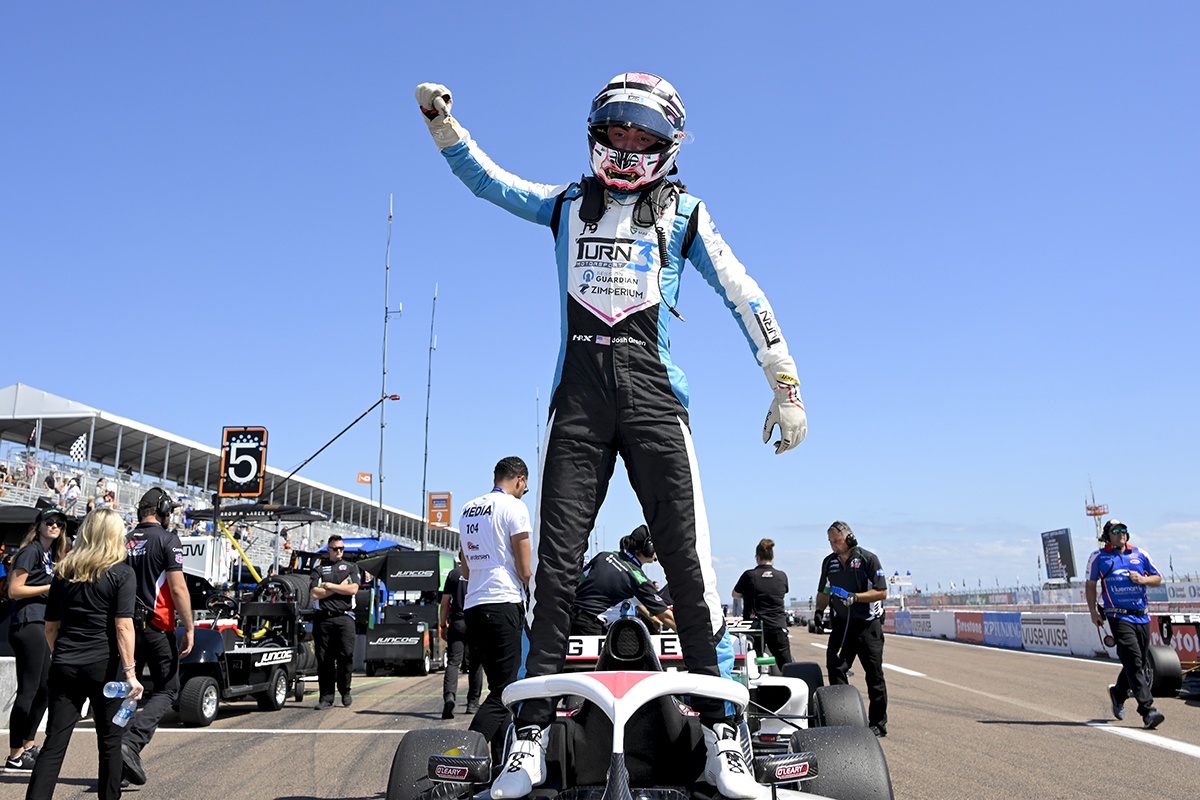 A veteran of the popular Road to Indy program, 19-year-old Josh Green is now set to make his next motorsports career move. Climbing the ladder for the second consecutive season, Green will pilot an HMD Motorsports with Dale Coyne Racing entry in the 2023 Indy Lights Championship. Joining the defending champions, Green will be part of a large contingent of drivers that will be ready to take on a new season of competition in a new team and a new series. 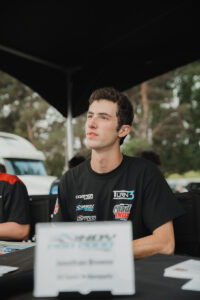 “It is the perfect time to make the move up to Indy Lights,” expressed Josh Green. “The series is gaining a ton of momentum and to have the support from Penske Entertainment behind the program is great. Next year will provide a new challenge for me, but also for all the drivers in Indy Lights as we will make the switch to Firestone Tires.”

Green, who completed two seasons in the Cooper Tires USF2000 Championship in 2020 and 2021, amassed one win and five podium results. Prior to that, the New York native raced in the F1600 Championship Series claiming eight wins, eighteen podium finishes, five pole positions, and seven fastest race laps. This past season, racing out of the Turn 3 Motorsport program in the Indy Pro 2000 Presented by Cooper Tires Series, Green earned himself an additional four podium results including one victory, two pole positions, and finished fifth in the series title chase.

Green added, “I know I’m ready to move up. I’m prepared to do all that it takes to fight up front, and I know with HMD’s help my performance will take a huge step in the right direction.” 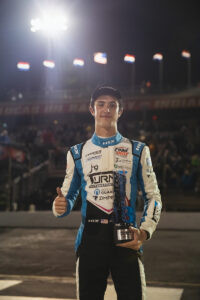 “Josh was very confident in all of our meetings, and we believe that he has huge potential,” added HMD Motorsports General Manager Mike Maurini. “While we expect some growth through winter testing as we do with any new driver, I believe that he will be a threat once we take the first green flag of 2023.”

Making the jump to Indy Lights with Josh Green will be the likes of Zimperium, a mobile security company, Lionfish Tech Advisors, JHG Investment Fund as well as Business and Leadership Growth Coach Mark Green.

Green continued, “A huge thank you to all my partners, supporters, and family for the words of encouragement and continued support. Looking forward to an exciting and successful 2023 race season.”