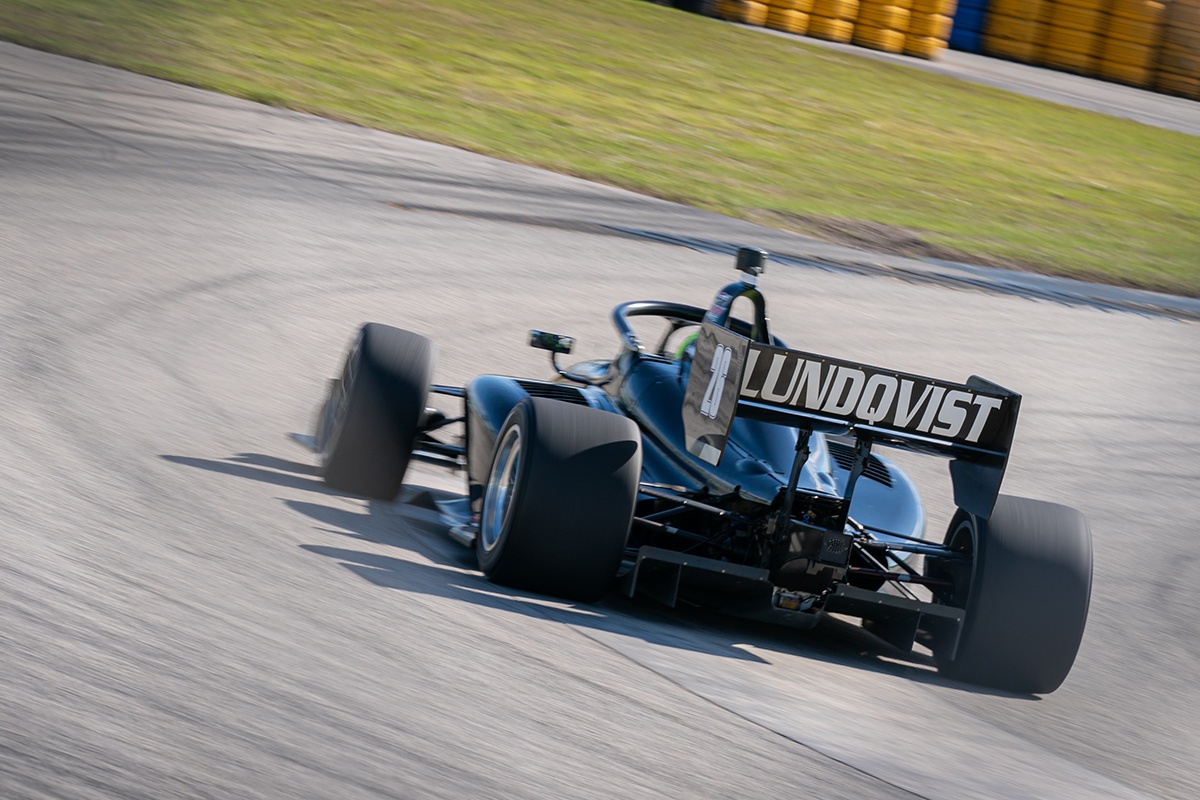 Over the past three seasons, HMD Motorsports has continued to expand and grow into a top team in the Indy Lights Presented by Cooper Tires Championship. For the 2022 season, HMD will continue their growth by adding a fifth car the to the team’s lineup with the return of three-time race winner and championship hopeful Linus Lundqvist.

After finishing third in the 2021 Indy Lights season, Lundqvist is looking to be a dominant force within the series. As the highest finishing driver returning from the previous season, Lundqvist is looking to once again battle for wins and the Championship title. Last season, Lundqvist claimed three wins and eleven podium results in his rookie season. In one of the most competitive Indy Lights seasons in recent years, Lundqvist finished outside of the top-five only three times in the 20-event calendar during his battle for the championship. With the help of Lundqvist, HMD Motorsports & Global Racing Group claimed their first ever Team Championship in their debut season.

With a strong season with HMD Motorsports already under his belt, Lundqvist will be an asset to the already strong 2022 team lineup. As all five of the team’s drivers have already competed in Indy Lights, they will be able to push each other to improve throughout the season while also each bringing their own knowledge and experience to the table to help the entire team.

“Linus brings a great deal of experience and speed to HMD Motorsports in 2022 and should challenge for the top step of the podium,” explained General Manager Mike Maurini. “Last year he competed at tracks that he had never seen and while there were some hiccups along the way, it always seemed that he would find himself close to the front of the field. His rookie season was awarded with three victories and that is pretty impressive in a season that was one of the most competitive in a while, and only saw three different race winners.” 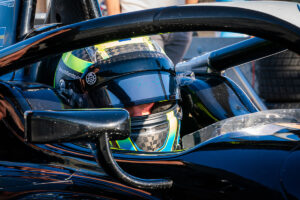 With their relationship beginning in 2020 as competitors in the Formula Regional Americas Championship powered by Honda, Lundqvist and Global Racing Group claimed the team and driver Championship over the HMD Motorsports squad. Teaming up for Indy Lights in 2021, HMD Motorsports and Linus Lundqvist built a strong relationship while competing for the championship. Returning again to the potent program, Lundqvist hopes to be an even stronger competitor in 2022.

“I’m super happy and very excited to be back for another year in Indy Lights together with HMD,” added Linus Lundqvist. “First off, I just want to say a massive thank you to everyone involved who’s made this possible – to my sponsors and partners and everyone who’s been who’s been supporting me. It feels good to be back; obviously we had a strong year last year, but we want more. We’re here to win, and I think that’s the target both but for myself and the team. I feel like we have a good relationship, and it feels good to start off the testing that we’ve been doing a little bit this year with the people that I know and obviously a car that that I know compared to last year when everything was new. Very excited to get the season going and looking forward to winning some more races and fight for the championship.”

The 2022 Indy Lights Presented by Cooper Tires Championship will kick off in just a few short weeks in St. Petersburg, Florida on February 25-27, 2022.