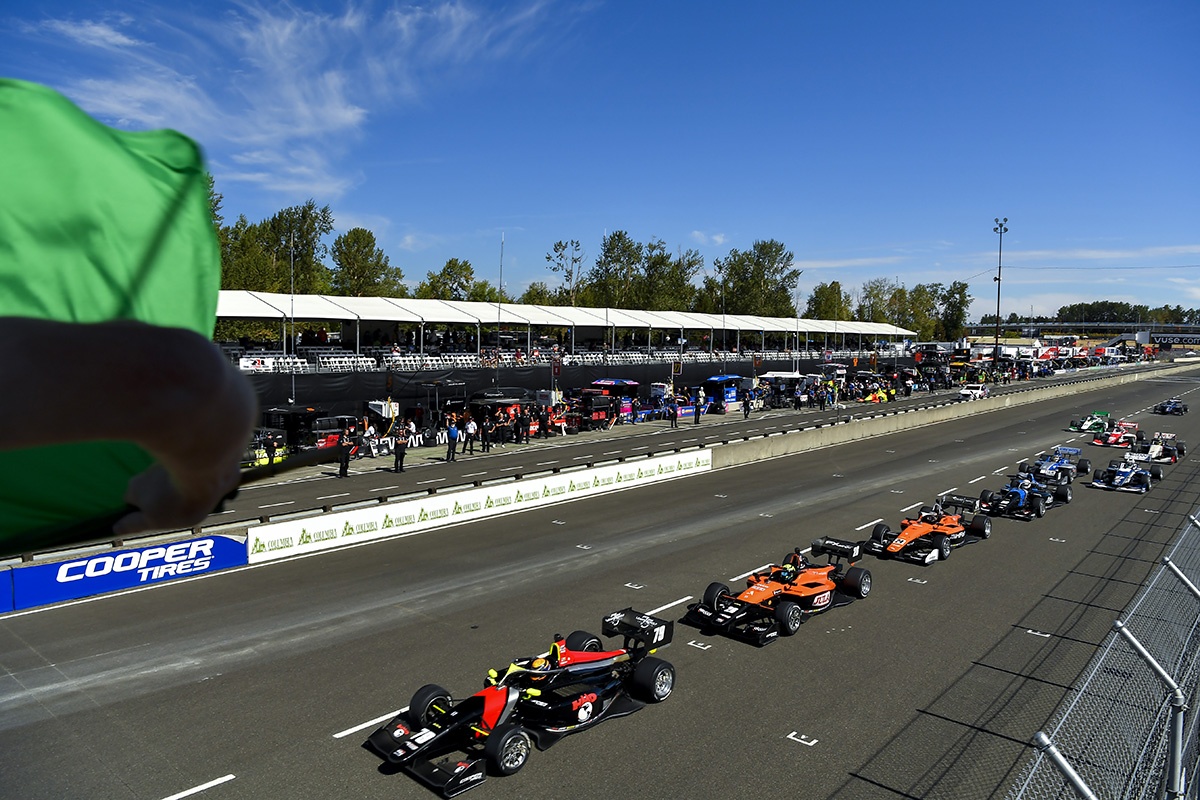 Continuing their dominating season, HMD Motorsports found success this past weekend at Portland International Raceway. Alongside Global Racing Group, the four-car lineup added an additional win, four podiums and six top-four finishes to the team’s resumé as they extended both their lead in the Driver and Team Championship point battles.

With four drivers quick in the three testing and practice sessions, the team’s excitement grew during the first qualifying of the weekend when the entire HMD Motorsports and Global Racing Group lineup topped the charts, finishing 1-2-3-4, proving that HMD Motorsports was the team to beat in Portland.

Leading the charge was second-year Indy Lights driver and points leader David Malukas, who topped the timing charts in practice and both qualifying sessions. Starting on pole for both races of the weekend, Malukas gained two additional points to his championship lead. Alongside Malukas, Manuel Sulaiman made his Indy Lights debut and was immediately putting up times similar to season-long drivers and racing wheel-to-wheel with championship contenders. 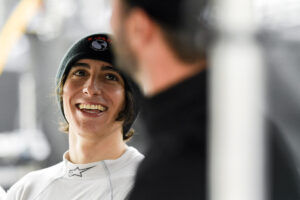 In the first race of the weekend, all four HMD Motorsports and Global Racing Group drivers led the field to the start, but after a chaotic first couple of turns, officials called a full-course yellow to reset the field and restart the race. In the second attempt, the four HMD drivers led the field through the next four laps in their qualifying order. As Malukas began to gap the field, Kyle Kirkwood was able to get around Sulaiman and Benjamin Pedersen and moved into third. In a heated battle between Kirkwood and Linus Lundqvist for second, Malukas was able to place a five-second gap over the rest of the field before the checkered flag would fly. With seventeen laps remaining, Lundqvist fell to third, as he was unable to keep the championship contender behind him. Malukas, who claimed the first win of the weekend and his seventh of the season, took control of the championship points lead. Behind the leaders, Sulaiman finished in sixth, an impressive feat for a first-time Indy Lights driver going up against the season’s top competitors as the GRG with HMD entrants of Lundqvist and Benjamin Pedersen finished third and fourth.

For the second race of the weekend, Malukas again started on pole. After qualifying seventh, Sulaiman was given a penalty and started the race from inside row five for his second ever Indy Lights start. While the front of the field made it through turn one without incident, Sulaiman had contact with Sting Ray Robb and was forced to replace his front wing before being summoned to a drive-through penalty. Upfront Malukas, continued to chase down Kirkwood through the remainder of the race, but ultimately finished in second while Sulaiman crossed the line in tenth.

While the championship remains close, David Malukas still maintains a five-point lead over Kyle Kirkwood in second.  As a result of strong finishes from all HMD Motorsports and Global Racing Group drivers this season, HMD Motorsports is also leading the team championship, thirty-seven points ahead of the 2018 and 2019 back-to-back champions. 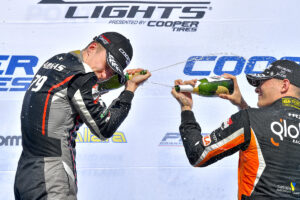 Now, the team will immediately head into the next two rounds of the championship this weekend, September 17-19, at WeatherTech Raceway Laguna Seca. With only one practice session taking place on Friday morning before Qualifying 1, the team will be relying on results from a private test earlier in the year at the California track. Saturday will see the first race of the weekend preceded by Qualifying 2. On Sunday morning, immediately prior to the NTT INDYCAR Series Firestone Grand Prix of Monterey, drivers will complete their second race of the weekend.